Hunting a entire season from mid August through the end of December with a new clothing company provided to be a bit interesting at times with new clothing pieces that were designed for certain aspects of hunting. That clothing company was none other than Badlands located in Salt Lake City, UT. I first meet with Blake from Badlands in late 2014 with the prospect of becoming one of the elite members of the Badlands Pro Staff Team. In early 2016, I was briefed on some new gear that they wanted me to try out. Knowing they had a clothing line since 2012 I was excited to see what they had in mind. Low and behold, a new camo pattern and new clothing lines. To say I was excited was an understatement. I received bits and pieces throughout the spring and into summer and pretty soon I realized I had everything I would need to be successful in the field. What I would like to do is break down their gear as I used it from Pre Rut, Rut, and Post Rut hunting as a tree stand hunter. You can use my guidelines as you please and add to or take away from it depending on the type of hunter you are. 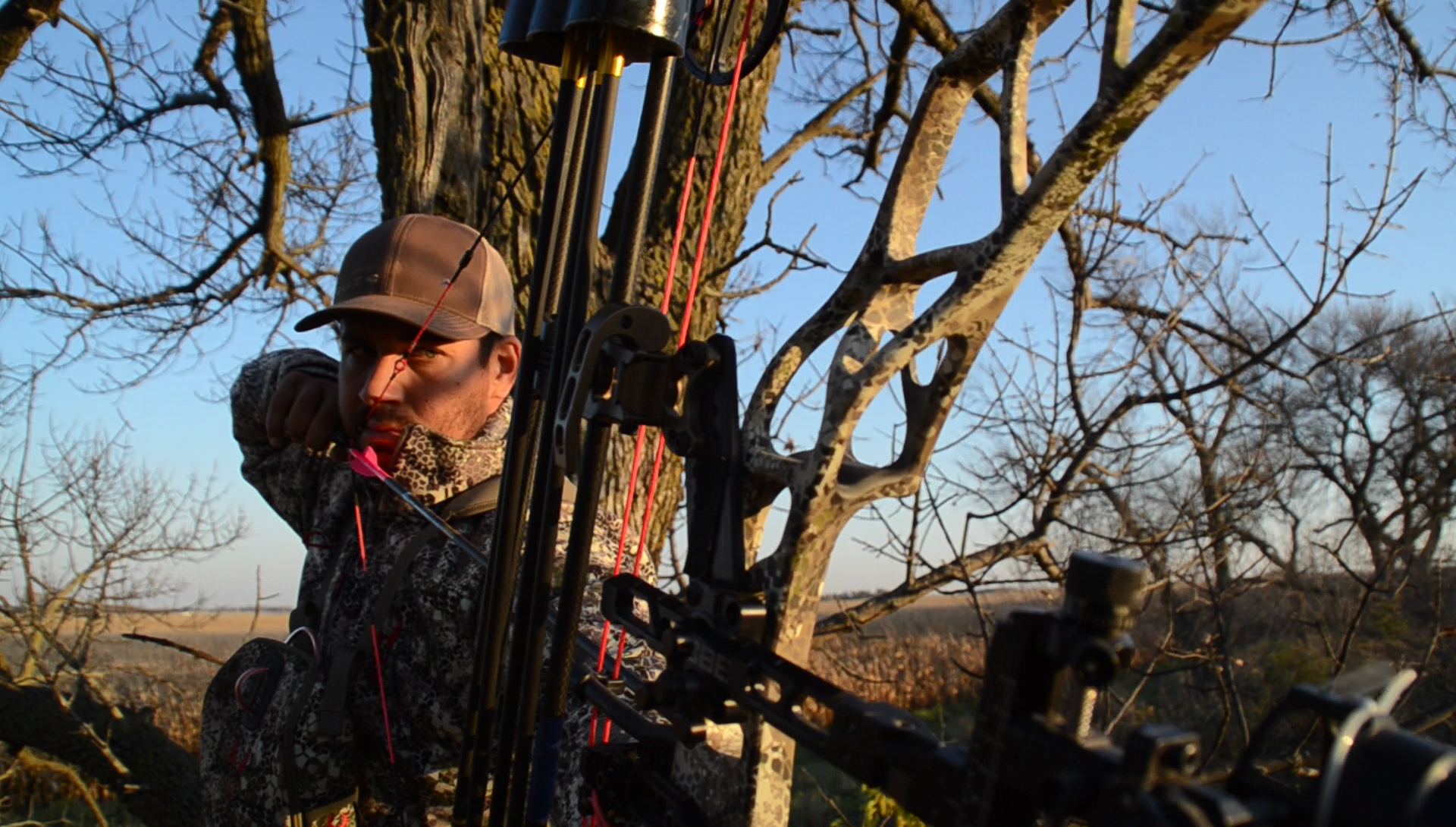 Badlands added nearly 20 new pieces to their 2016 lineup as of early summer. I had the pleasure of putting some of these great pieces to work throughout the fall and would like to break each piece down and show you how I added or took away from a layering system built totally around tree stand hunting in the upper Midwest. I reside in SD and have the opportunity to hunt some very unique environments but we will focus on the tree stand setups.

First off, the pieces I received were the ovis base layers, ovis sweater, calor top, high uintas vest and jacket, calor jacket, hybrid jacket and pants, convection bibs, algus pants and algus shirt and the exo jacket and pants. Other pieces I picked up later in the fall to full my perk of interest was some of the realtree pieces as in the inferno jacket and supernova jacket. I also picked up the alpha jacket as an outer shell to beat the extreme wind of late winter.

Pre Rut October thru early November with a temperature range in the 50s-40s. Based off those temps, I feel like these pieces will be great for layering from early morning to late in the evening depending on how you heat up or cool down personally. This time of season, a good base layer, mid weight pants and jacket, and a nice piece of insulation will go far. This list is light but I like to have some options based on what I like as pieces go in the Badlands line up. 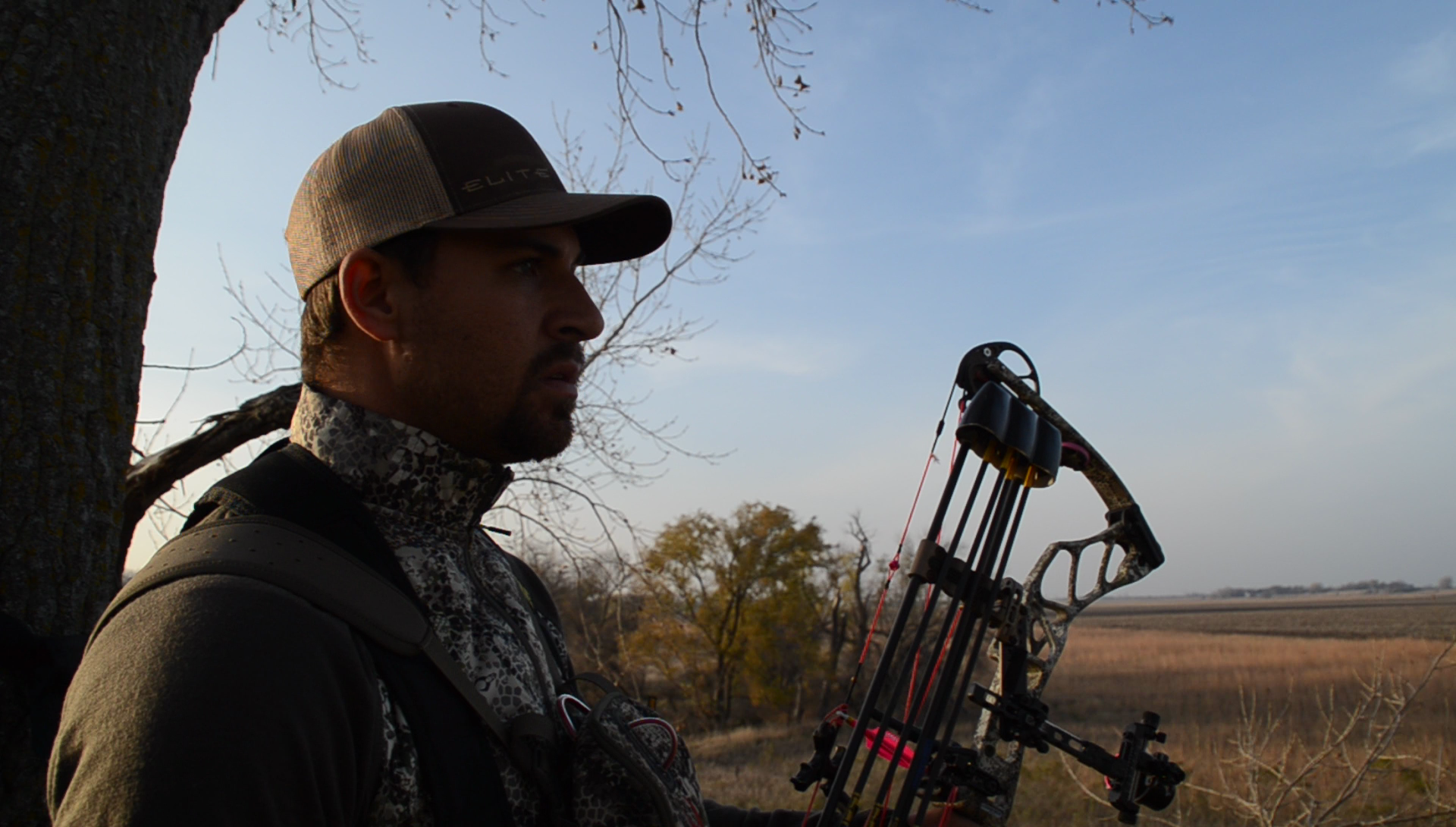 Rut: The time of year we all dream about. Sitting in your stand all day, waiting for that big whitetail that has eluded you all season but you have countless trail camera pictures of him during nighttime hours. This is the time of year we all spend our vacation time on and hope to see him up and moving on his feet during the daytime. Now is not the time to be skimpy on what you bring to your stand. Most times you will bring everything in and not return to your pickup until late at night. So comfort is key during these long sits. You can expect to be here early November thru mid to late November with a temperature range in thelow 40s-mid 30s. A couple things I added were another layer over your base layer the calor series for the added warmth, the puffy jacket for insulation, the high uintas jacket, the hybrid pants and jacket for their heavier fabric and windproof designs. This time of year you will need a good heavy base layer, good mid to heavy weight jacket and pants that block some wind, and having a insulation piece or two makes sitting in the stand all day more comfortable.

Post Rut: The time of year we all dread to hunt. Its late, generally after gun seasons have ended, and bucks are worn out and looking for food but may be miles from where you last seem them a month before. This time of year you are looking for two key things, warmth and deer. As I can help you with the warmth side of things, the deer is on you. To make you feel warm and toasty, here is my go to pieces for that late season hunt. I typically wont wear all these pieces into a tree stand as I will pack them in on my pack and get dressed at the base of my tree. Most times, I am hunting this type of hunt from noon to sunset. I have found that moving in early in the mornings and setting up have ruined a more spots that it was worth. So staying warm for 4-5 hours in the middle of the afternoon can be hard but if you have a great food source the wait is worth while. My post rut time frame puts us in early December through the end of the month. Temps will range from upper 30s to the low teens and even some single digits. My pieces build off the rut time frame but just in how you layer is key in my opinion.

Ovis ¼ Zip and Leggings, Calor ¼ Zip and Leggings, Ovis Sweater, High Uintas Vest or Jacket, Inferno Jacket, Hybrid Jacket and Pants, Convection Bibs, and if it is extremely windy the Alpha Jacket to cut all wind out. The Calor Beanie, Merino Gloves topped with the Convection Gloves, and a heavy facemask of your choice. 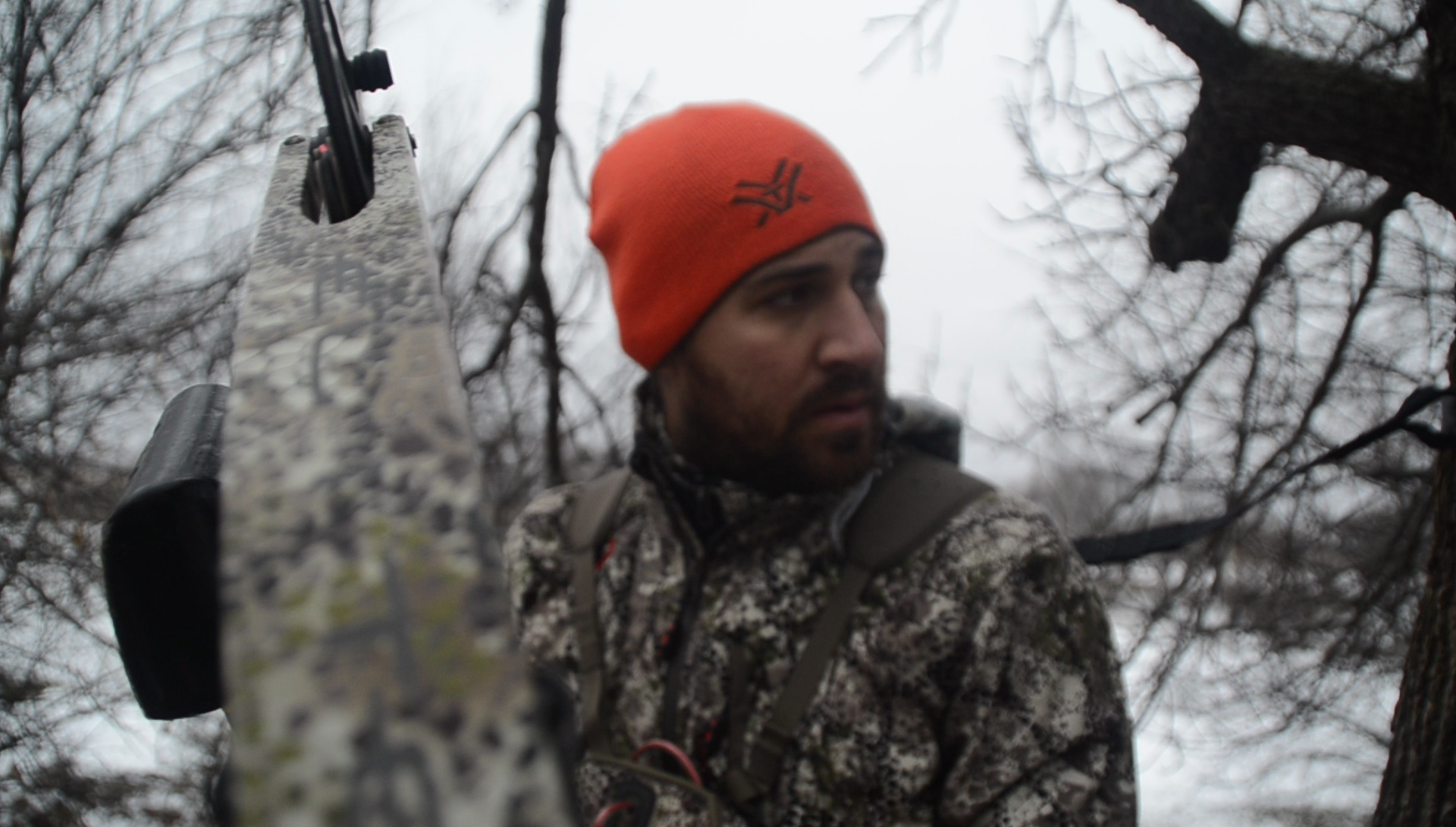 Having a successful hunt comes down to the right choice in gear along with when and how you are going to hunt. I hope that with my breakdown of the Badlands Approach Clothing Line that I can help you in choosing the right pieces for your next hunt. Whether its early season or late season, the people at Badlands have you covered in the right layering pieces. 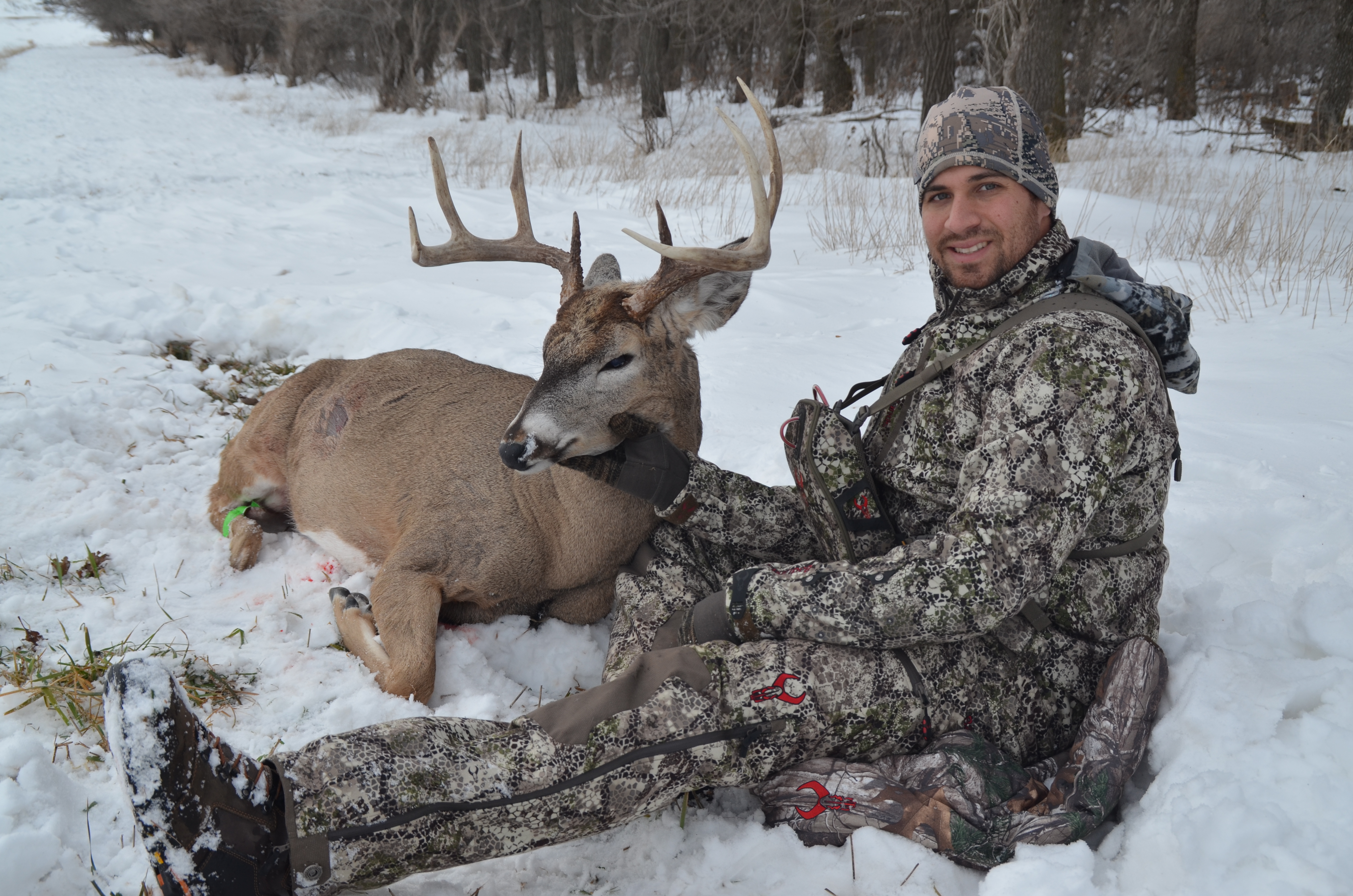